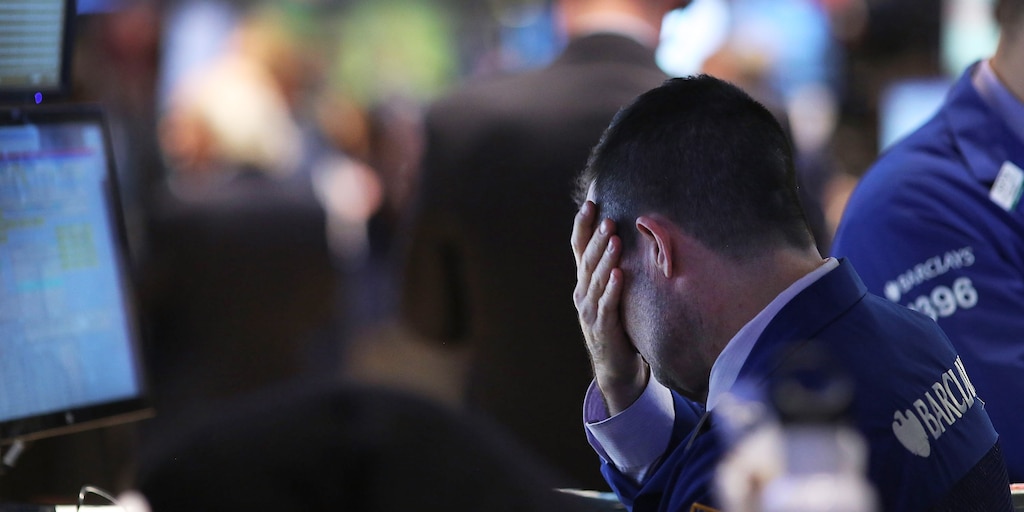 Here is what you need to know.

1. Global stocks are dropping after Chinese factory prices fall, stoking fears deflation is spreading. Chinese factories face weaker demand and may be “exporting deflation by cutting prices and making it even harder for central banks” like the ECB.

2. WeWork is reportedly planning to tap investors via the risky junk-bond market again as its IPO stumbles. It’s an approach where companies, like Netflix, use the brand name to lure investors to fuel growth plans banking on the idea of long-term potential.

3. Moody’s downgraded Ford to ‘junk’ status amid a massive restructuring — and its stock is set to tank. The credit ratings agency slated Ford’s financial outlook for the year ahead, citing weak earnings and poor cash generation.

4. Bond prices edged lower on Tuesday after German bund yields hit a one-month high on the promise of stimulus. The ECB is all but certain to introduce a package of monetary easing and stimulus measures on Thursday.

5. ‘Big Short’ investor Steve Eisman says Trump ‘basically has to give in’ to end the US-China trade war. “My impression is that China is not backing down on anything,” Eisman told Bloomberg TV.

6. American farmers are fuming at Washington, not Trump. Several of the president’s policies have stung farmers, notably his trade war with China and biofuel waivers for oil refiners.

7. The British government said on Tuesday it will invest more than £500 million ($616 million) in green technologies. Included in this will be a £400 million fund to develop rapid-charging infrastructure points for electric vehicles.

9. There are some interesting earnings out later. Today’s highlight is Gamestop’s second-quarter earnings.

10. Today’s another important data day. Recession watchers will be keeping an eye on the NFIB Business Optimism Index to see how the economy is faring.