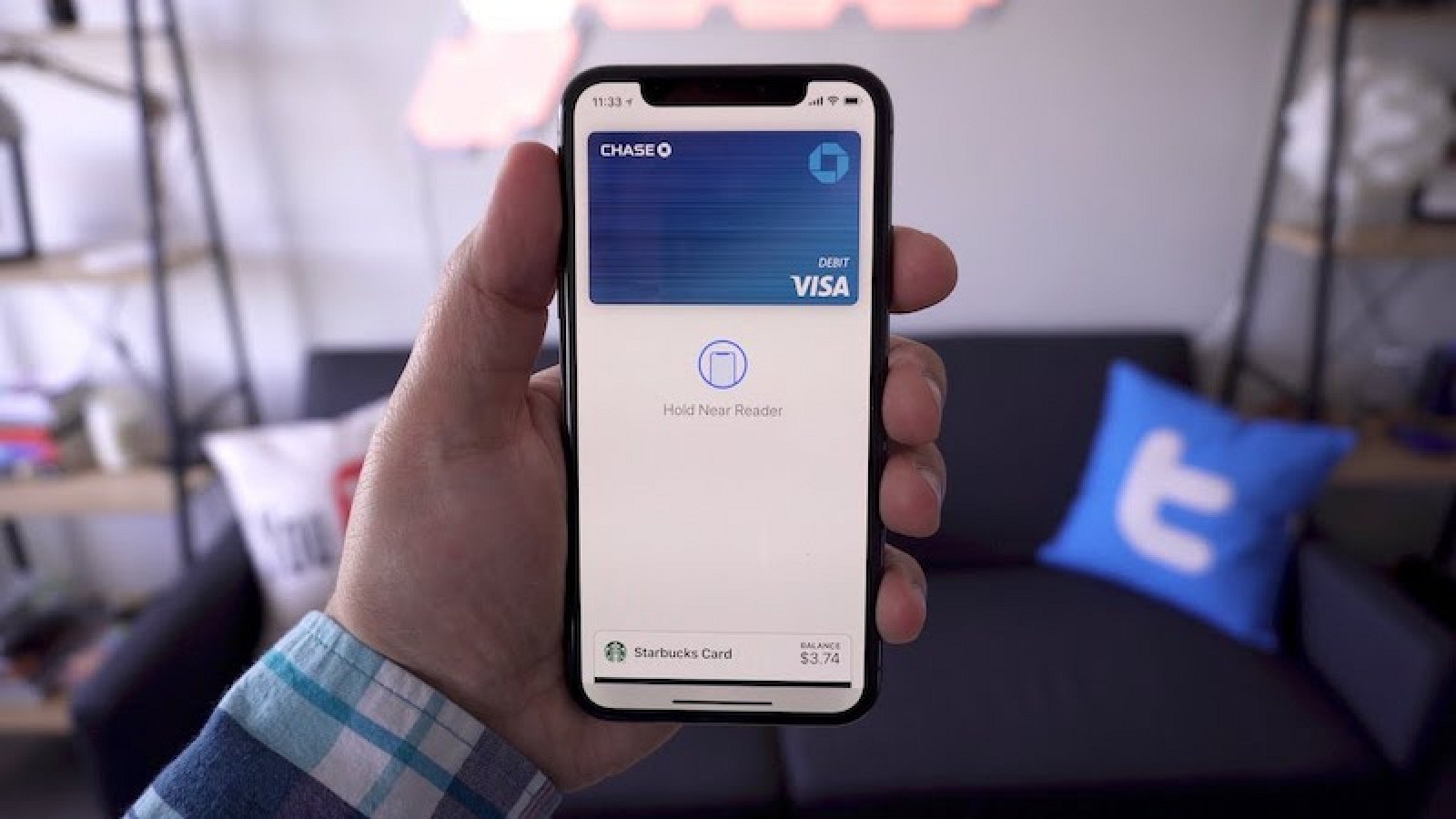 Apple Pay has been gradually expanding across Europe and the Middle East, launching in Poland, Norway, Kazakhstan, Belgium, Germany, Czech Republic, Saudi Arabia, Austria, and Iceland over the last year. 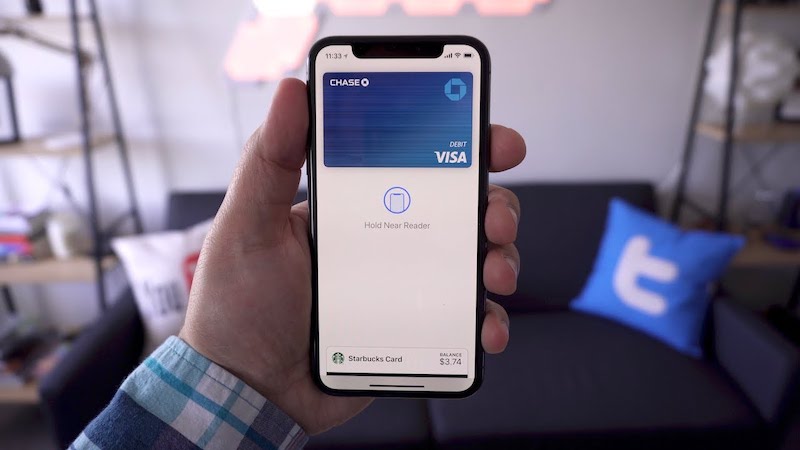 is also coming soon to its cardholders in Bulgaria, Croatia, Cyprus, Estonia, Greece, Lithuania, Liechtenstein, Latvia, Malta, Portugal, Romania, Slovakia, and Slovenia. Many of these countries are located in Eastern Europe.

We will soon bring #ApplePay – an easy, secure and private way to pay – to customers in:

is also nearing launch in the Netherlands, Hungary, and Luxembourg for a total of 16 upcoming countries. Apple CEO Tim Cook has said that

first launched in the United States in October 2014 and has since expanded to dozens of countries and territories. The service can be used anywhere contactless payments are accepted with a compatible iPhone or Apple Watch, and it is also accepted by select apps and websites.