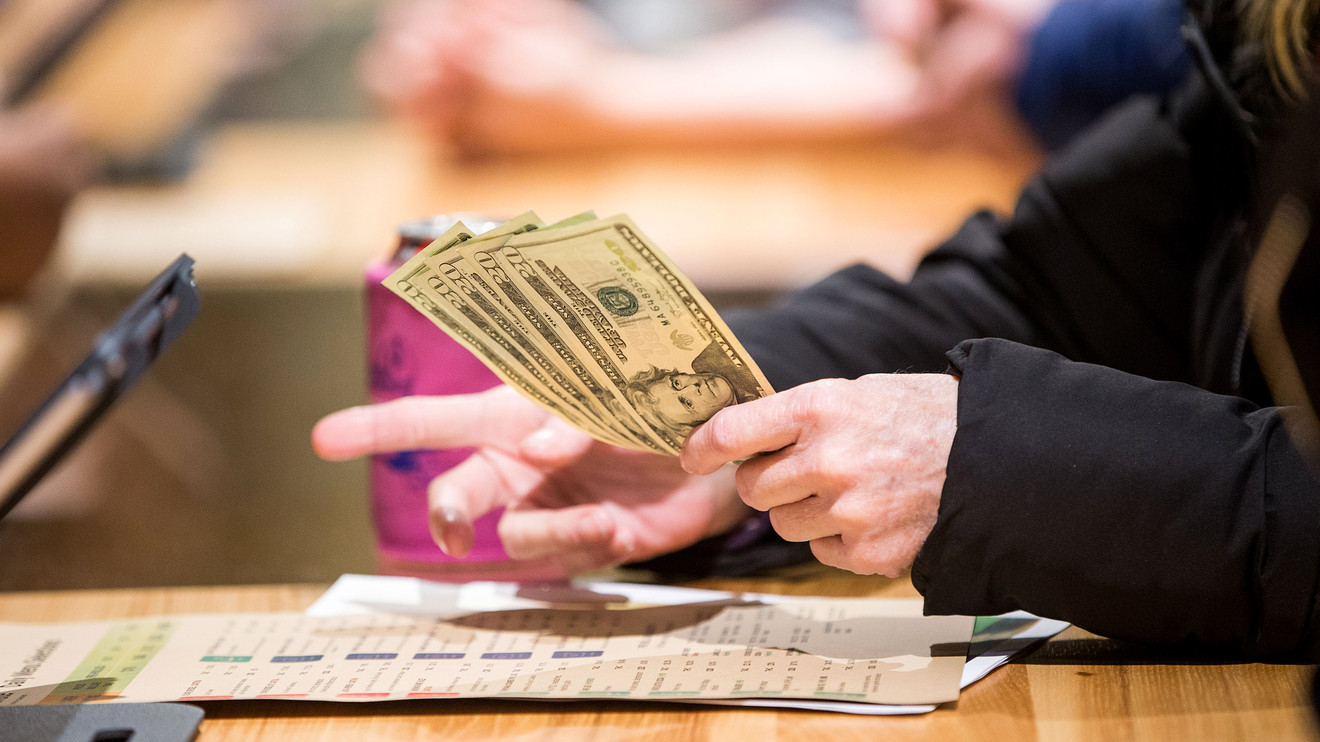 Cannabis stocks were mostly higher Friday, rising with the broader market after a weaker-than-expected May jobs report bolstered expectations that the Federal Reserve will cut interest rates sooner rather than later.

was up 290 points in midday trade, after news that the economy added just 75,000 new jobs in the month, well below forecasts for 185,000. The number fueled fears that the U.S. economy is slowing as trade tensions between the U.S. and China and Mexico persist.

recently launched by Foothill Capital Management. “Overall risk assets are doing well as the weak jobs number and wage growth are a signal that the Fed may have to move soon.”

On the regulatory front, the effort to protect banks that do business with cannabis companies from federal enforcement action made progress this week, he said.

A bipartisan cannabis banking bill, the Secure And Fair Enforcement (SAFE) Banking Act, is moving closer to a full floor vote after it was placed on the Union Calendar, as advocacy site Marijuana Moment reported. Nearly half of all House members — 206 — have signed onto the SAFE Act as co-sponsors.

“It’s starting to gain traction, which is good although I still think we are a bit away from passage. But it’s clearly moving in the right direction,” said Bauer.

The next big milestone for the sector is earnings from market leader Canopy Growth Corp.

due Thursday and which will set the tone for the sector. Canopy is the biggest company measured by market value, thanks to a $4 billion investment from Corona beer distributor Constellation Brands Inc.

See also: An entire industry is being built around CBD, but we really don’t know that much about it

The company is expected to post a loss of 25 Canadian cents, according to FactSet analysts, which would be narrower than the 31 cents loss posted a year ago. But revenue is expected to soar to C$90.9 million from C$22.8 million.

“Because it’s the biggest, there’ll be a follow-the-leader type action, so a strong result will lift all boats,” said Bauer. “Investors will be looking closely at price and margins as everyone adjusts their numbers based on what the big companies are doing.”

Canopy shares were up 2%.

Cannabis Watch: For more of MarketWatch’s coverage of cannabis companies

soared 17%, after the company announced an agreement with Tilray Inc. to provide extraction and purification services. Under terms of the three-year agreement, Neptune will receive a minimum volume of 125,000 kilograms of cannabis and hemp biomass to be processed, with the first year expected to represent one-fifth of total volumes. The first shipment is expected to be received in September 2019.

Pax Labs Inc. announced a series of deals with cannabis companies Fridayto procure cannabis extracts that will be used in pods designed to be used with Pax’s Era device and platform. The company will launch Pax pods for adult-use consumers and medial patients once Canada allows the sale of derivatives later this year.

Pax has already sold more than 500,000 Era devices for oil concentrates in U.S. states that have legalized.

“We think vapes will be a major form factor in Canada and these companies are teaming up with one of the leaders in vaporizers,” said Bauer.

Read: How living near a marijuana dispensary affects your home’s price

was up 1.9%, and the ETFMG Alternative Harvest ETF

See now: The No. 1 reason adults are interested in legalized cannabis (it’s not to get high)