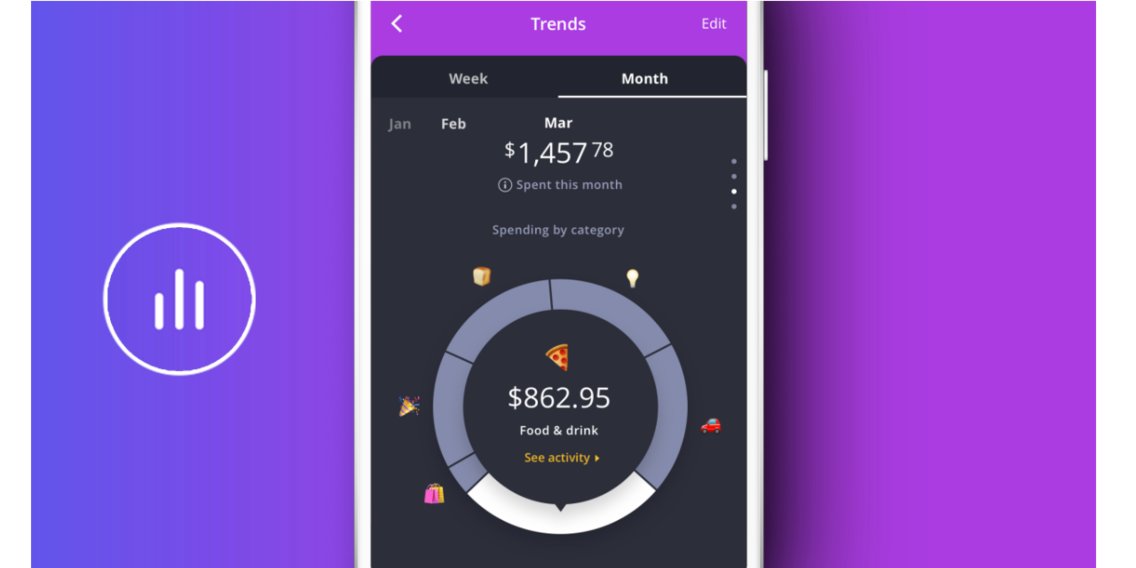 JPMorgan Chase has closed its digital bank, Finn, merely a year after launching it nationwide in June 2018, according to The Wall Street Journal. While Finn was mainly available via app, users could also access JPMorgan Chase’s branch services, like visiting tellers.

Additionally, Finn didn’t charge its users any monthly fees. Finn users will now have to download Chase’s mobile app to receive a new debit card, but their account numbers and direct-deposit details won’t be changed. They’ll also be exempt from paying the $5 monthly fee JPMorgan Chase normally charges for its most basic accounts.

While Chase didn’t give any customer numbers for Finn, Forbes cited Cornerstone Advisors estimates that the challenger only onboarded 47,000 customers.

Here’s what it means: While the idea to launch a digital challenger was good, the project lacked the right execution.

The bigger picture: Finn failed to be a fruitful project for Chase, and other incumbents should take note of what went wrong to ensure they don’t make the same mistakes.

Launching digital-only offshoots is becoming a popular trend among incumbents — but this isn’t the first time one has failed. HSBC is looking to launch a digital banking project, dubbed Iceberg, while NatWest is working with UK neobank Starling to roll out its own offshoot called Bo.

However, the latest failure of such a project is further testament that it isn’t sufficient to simply launch a digital brand: Banks need to ensure they understand what customers want and provide them with services that will push them to bank with a challenger.

This isn’t the first time an incumbent’s attempt to launch its own challenger has failed: Just last month, Investec shut down its robo advisor platform Click and Invest. To make the success of such projects more likely, incumbents would be wise to work together with experts in the digital-only space, which can help guide their developments to ensure they get rid of consumer pain points. Hence, NatWest’s approach of working with Starling may lead to a more fruitful result.

1. Sign up for the Fintech Briefing to get it delivered to your inbox 6x a week. >> Get Started

2. Subscribe to a Premium pass to Business Insider Intelligence and gain immediate access to the Fintech Briefing, plus more than 250 other expertly researched reports. As an added bonus, you’ll also gain access to all future reports and daily newsletters to ensure you stay ahead of the curve and benefit personally and professionally. >> Learn More Now