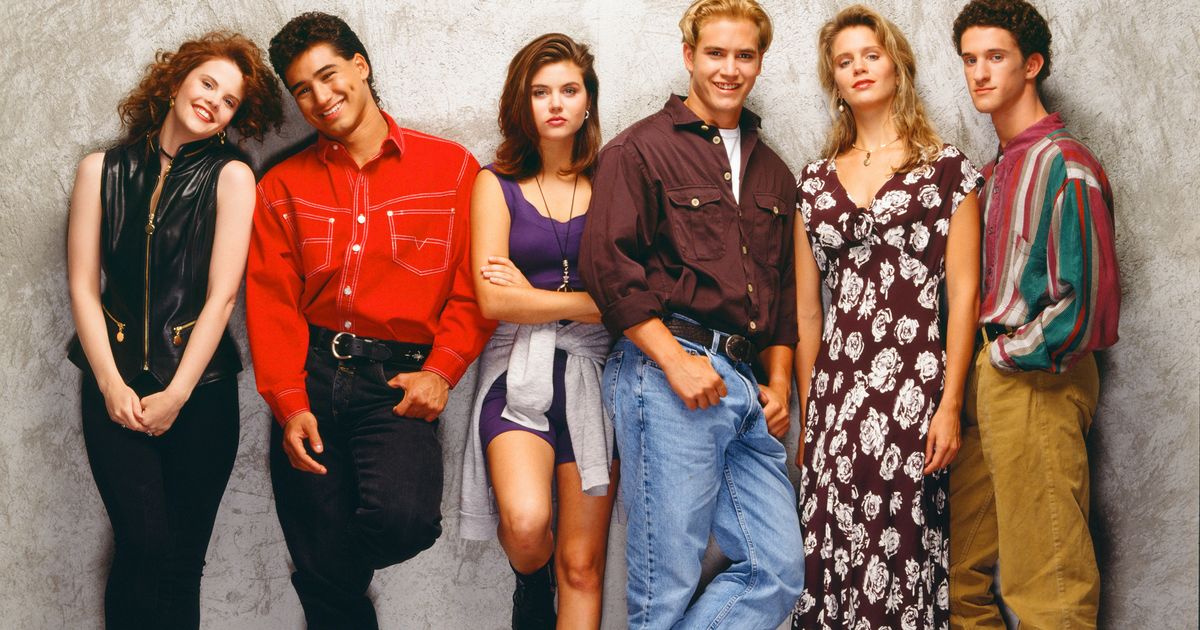 NBCUniversal has a name and a plan for its streaming service.

It’s called Peacock, a reference to the network’s avian plumage-inspired logo. And it’s bringing out some big originals, notably a trio of unexpected reboots for Punky Brewster, Battlestar Galactica, and Saved by the Bell.

The ad-supported service is set to launch in April 2020, according to The Hollywood Reporter. It’ll land with 15,000 hours of content ready to go, including a big lineup of catalog favorites like Parks and Recreation.

“Peacock will be the go-to place for both the timely and timeless — from can’t-miss Olympic moments and the 2020 election, to classic fan favorites like The Office,” NBCU exec Bonnie Hammer said in a statement.

NBC appears to be banking on its big library of existing content to propel early interest in Peacock. The platform will host some of the biggest names in modern and classic TV; in addition toe Parks and The Office, the lineup includes Brooklyn Nine-Nine, Cheers, Downton Abbey, Everybody Loves Raymond, Frasier, Friday Night Lights, Saturday Night Live, and a whole bunch more, plus thousands of hours of Telemundo content.

Movies will be there, too. Bridesmaids, Casino, E.T., Field of Dreams, Erin Brockovich, Jaws, The Breakfast Club, and Mamma Mia will also be available, along with all the entries in the Fast/Furious series, the Bourne series, and the Despicable Me movies (among many others).

The announcement names a handful of fresh originals, starting with the Battlestar reboot from Mr. Robot creator Sam Esmail. The Saved by the Bell reboot, from Tracey Wigfield, will reportedly bring back original stars Elizabeth Berkeley and Mario Lopez, and possibly Mark-Paul Gosselaar as well. There’s also a new series from The Good Place creator Michael Schur, called Rutherford Falls, which is a collaboration with Sierra Teller Ornelas and Ed Helms.

That’s just a handful of examples. Some of Peacock’s fresh content will arrive in pilot form, such as the Punky Brewster “sequel” with original star Soleil Moon Frye. At least one is a once-cancelled fan-favorite, A.P. Bio. On top of those, the lineup also includes some unscripted content, including a late-night series hosted by Amber Ruffin and a new Jimmy Fallon talk show.

There’s a lot of news and a hefty lineup to pore over, but details beyond the content are slim for now. NBCU will share pricing and specific release timing at a later date, along with more details on the service’s news and sports content.